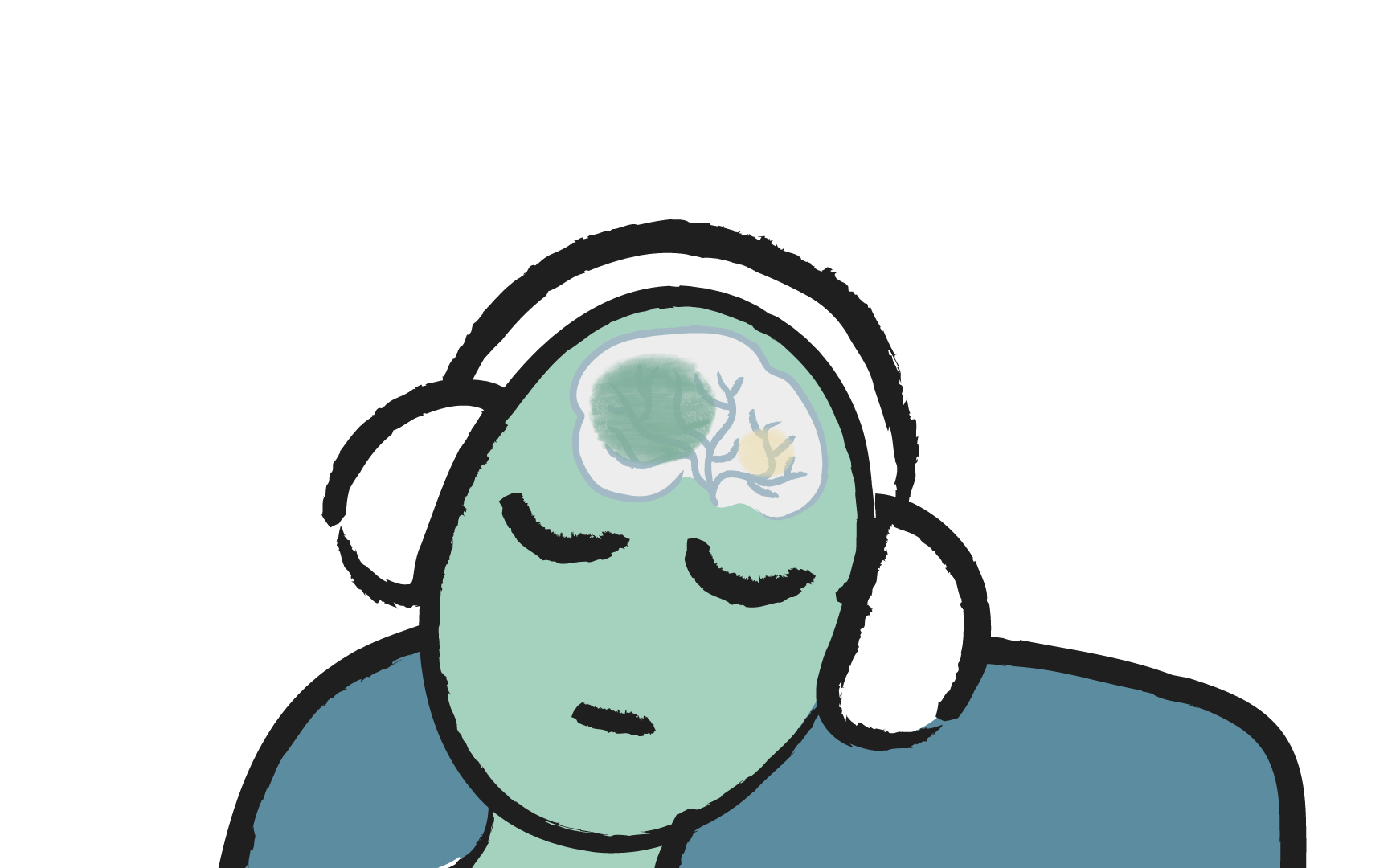 Get this. Stress isn’t something forced upon you, or inevitably ‘created’ by external conditions.

You create your stress by how you choose to react to events or conditions.

Few things mess with your emotions and, subsequently, affect your behaviour, as much as stress and anxiety. Deep-rooted, long-term change comes from increasing awareness of the causes and patterns of stress – and uncovering the reasons you are resisting change.

Awareness means looking into the mirror and admitting what you see. For many people, this is a cathartic process that gives great relief. For others, it is challenging to let go of the things (they think) define them, or of long-accepted patterns of behaviour.

Here are the three key generators of stress:

We all perceive things differently – not only in the sense of ‘glass half full’ or ‘glass half empty’. Often we can look at a situation or event and choose to perceive it in an exaggeratedly negative way. Similarly, we can generate stress through negative self-perception.

Stress and anxiety are most often the result of what we imagine will happen. The future does not yet exist in reality – it only exists in our imagination. So it is pointless and harmful to make assumptions and let negative imagination take control.

We often create and fulfill our own prophecies. If something has happened once, we might believe the result of that event is inevitable each and every time. Event triggers belief, belief triggers behaviour. If we allow enough of these patterns to build, then we might allow the overriding bad belief that ‘bad things always happen to me’ to build a wall of chronic stress or anxiety around us.

Not so? Think about the following.

Two people might take exactly the same plane flight. One enjoys the experience and looks forward to what’s waiting at the other end. The other starts to stress and become anxious days, even weeks before. Why? The anxious person is generating negative imagination, negative perception and ‘bad’ belief. Each has built a pattern of how to approach life. One is robust, the other unhealthy.

Negative perception, negative imagination and bad belief can be greatly reduced – often, very quickly. We did not come into the world with these unhealthy patterns; we built them up incrementally through our lives. These things are all of our own construction – and what has been built can be un-built.

If it were all about logic and rationality, most of us would be perfectly happy on a plane and increasingly worried about crossing the street. The many ThinkWell-LiveWell programmes aimed at combating stress and anxiety in their various forms work by establishing a positive emotional foundation, getting you to a place where you are ready to work on your awareness and cognition – leading, often quite quickly, to behavioural change.

The next plane ride could be the best yet.

‘Nothing to download! Just add us to your home screen: Tap

Nothing to download! Just add us to your home screen.